Sahiwal Coal-fired Power Plant Project under China-Pakistan Economic Corridor
Huaneng Sahiwal Coal-fired Power Plant is one of the priority energy projects under the China-Pakistan Economic Corridor, having 2×660MW coal-fired supercritical units. The construction of this project officially started on July 31, 2015, while the high-standard power generation started on June 8, 2017. The construction phase lasted merely 22 months and 8 days, 200 days ahead of the planned construction schedule hence creating the "Sahiwal Speed", "Sahiwal Quality" and "Sahiwal Spirit". This plant has successively won many major honors one after another such as the "Outstanding Achievement Award" by the Prime Minister of Pakistan, the "China National Quality Project Gold Award" and other substantial honors. The project has made great contributions towards Pakistan's economic and social development by providing employment , improving people's livelihood and has greatly contributed to power generation all over the country. Until July 9th , 2021, the power plant has continuously been in safe production for 1492 days and has generated a total of 28.23 billion kwh of energy. 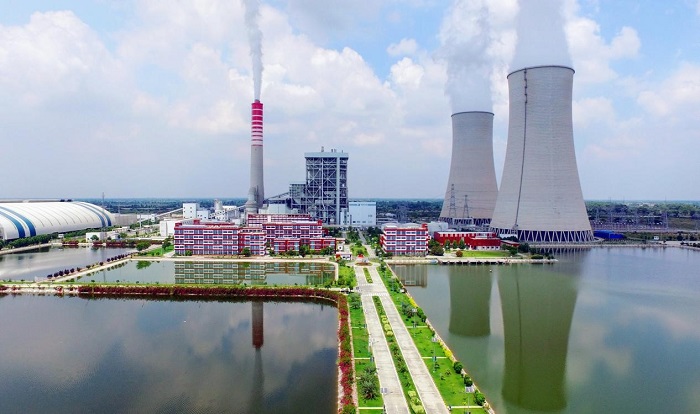 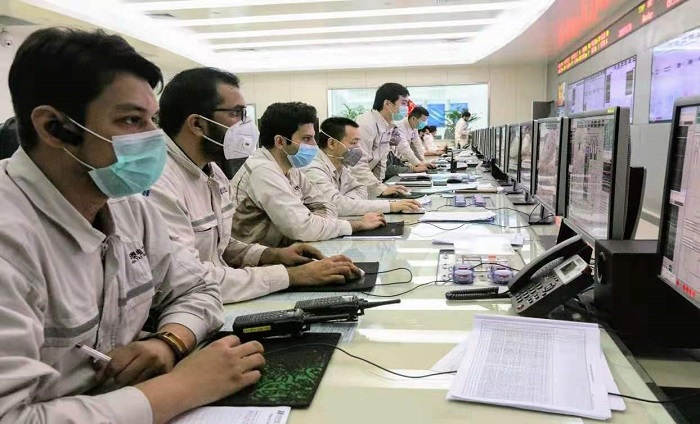